Worthy is the Lamb 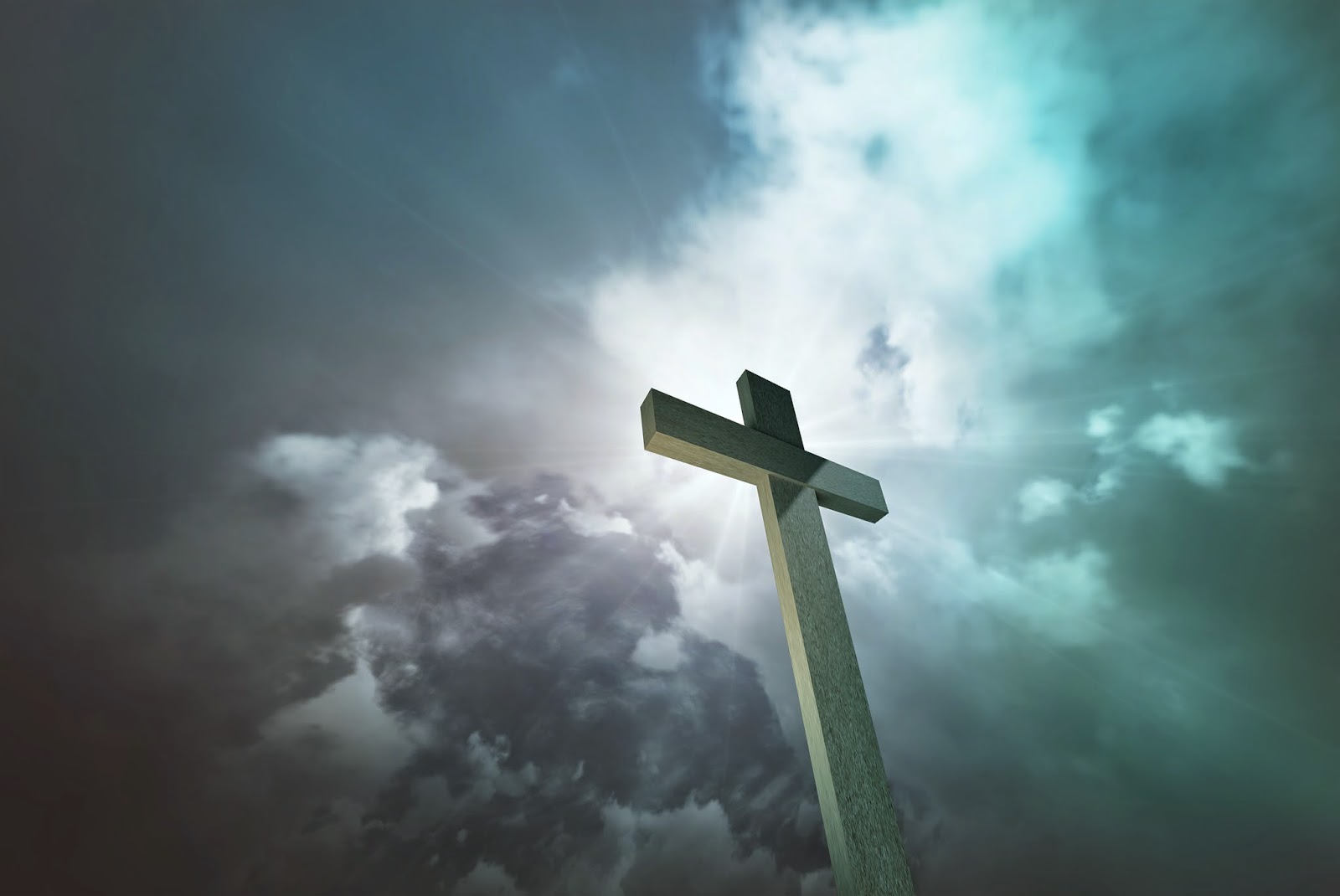