As an Indiana native I am enthralled by the political nightmare Mike Pence and the Indiana political bureaucracy has created for itself.  The Religious Freedom act was created to protect business-owners from lawsuits against them for providing services to individuals to whom providing such would contradict the providers religious beliefs. 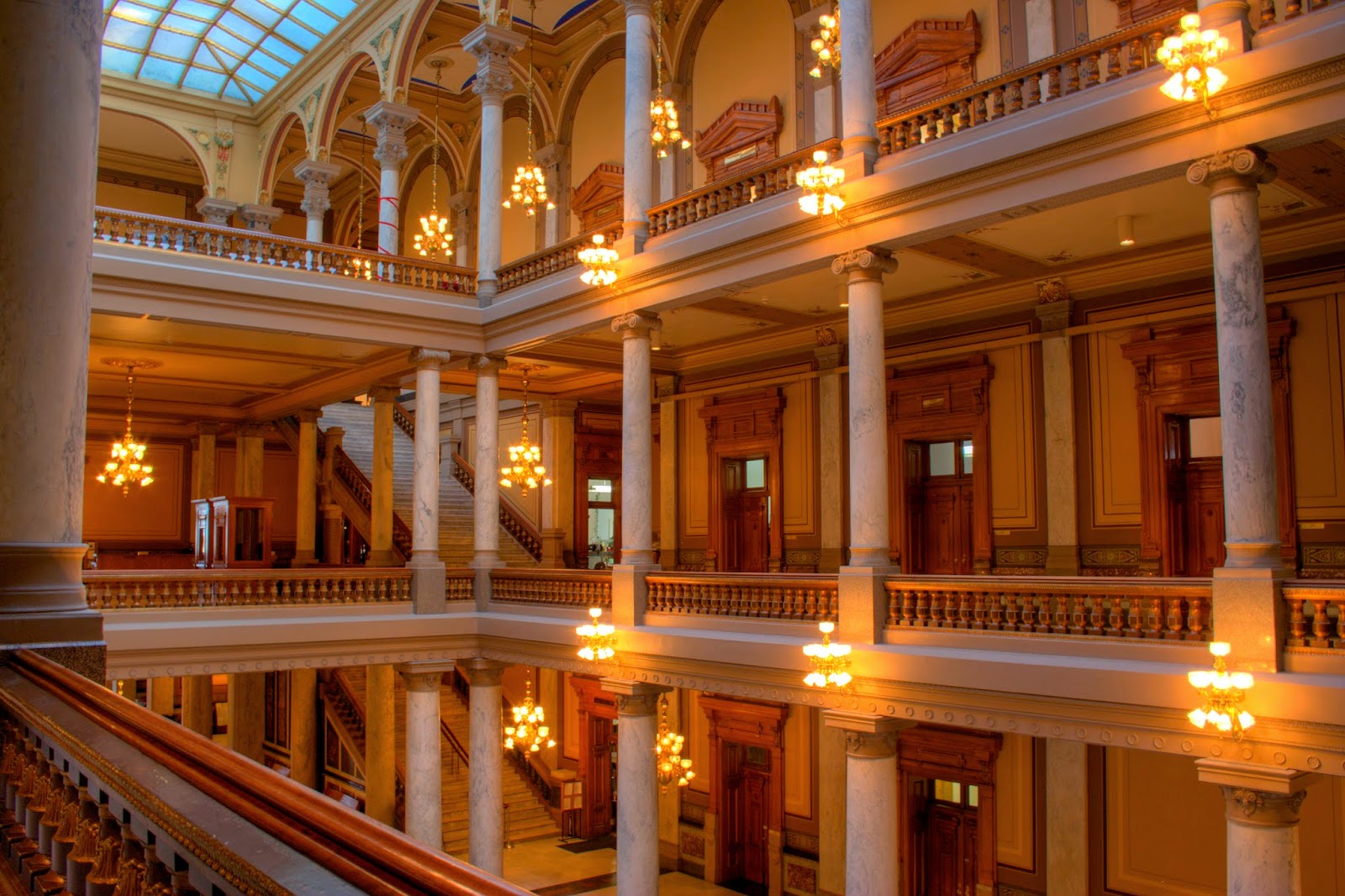 That being said, litigation involving gay couples and vendors refusing to provide services for them is not new.  These matters may not have been called to question in many of Indiana’s rural communities but in the 12th largest metropolitan area in the country, there have been cited instances of conflict beginning in 2010.
These instances were brought up in arguments pro and con the bill in the Indiana Statehouse.  Unfortunately, this being a true red state, the bill passed both houses and went on to the Governor’s desk to be signed without hesitation.
That’s when the proverbial rubber met the road.  People from all over the country [and world] began voicing their opposition to the bill and subsequently voiced their ire toward Indiana for sending civil rights backwards.
As I write this, Governor Pence is working [frantically] to try to re-frame the bill and the message that came with it. The message that they did not want to send was that this was a bill to license and protect discrimination.
To be clear, and to the peril of gay friends and relatives, I believe this legislation was not wrong-headed but there are ALWAYS ways to shrivel up and feign helplessness dealing with uncomfortable issues.  We have to use wisdom rather than fear and human government to reach out in love to different communities.  Not only homosexual communities but differing religions and cultures.
The problem with religion is that it needs freedom but the Bible says “where the Spirit of the Lord is, there is liberty [freedom]”.  2 Cor. 3:17  How do we love people enough that they see past us to the God in us?  Are we helping by refusing them service?  Do you interpret scriptures as saying isolate and ignore all sinners?  I seem to recall a statement saying “love covers a multitude of sin” 1 Pet. 4:8; and Love your neighbor as yourself.’ Mt. 22:39
I have problems with religious people who are so invested in tradition that they cannot see past nonsense that is peddled from conservative radio to political leadership and ultimately and unfortunately to some pulpits. 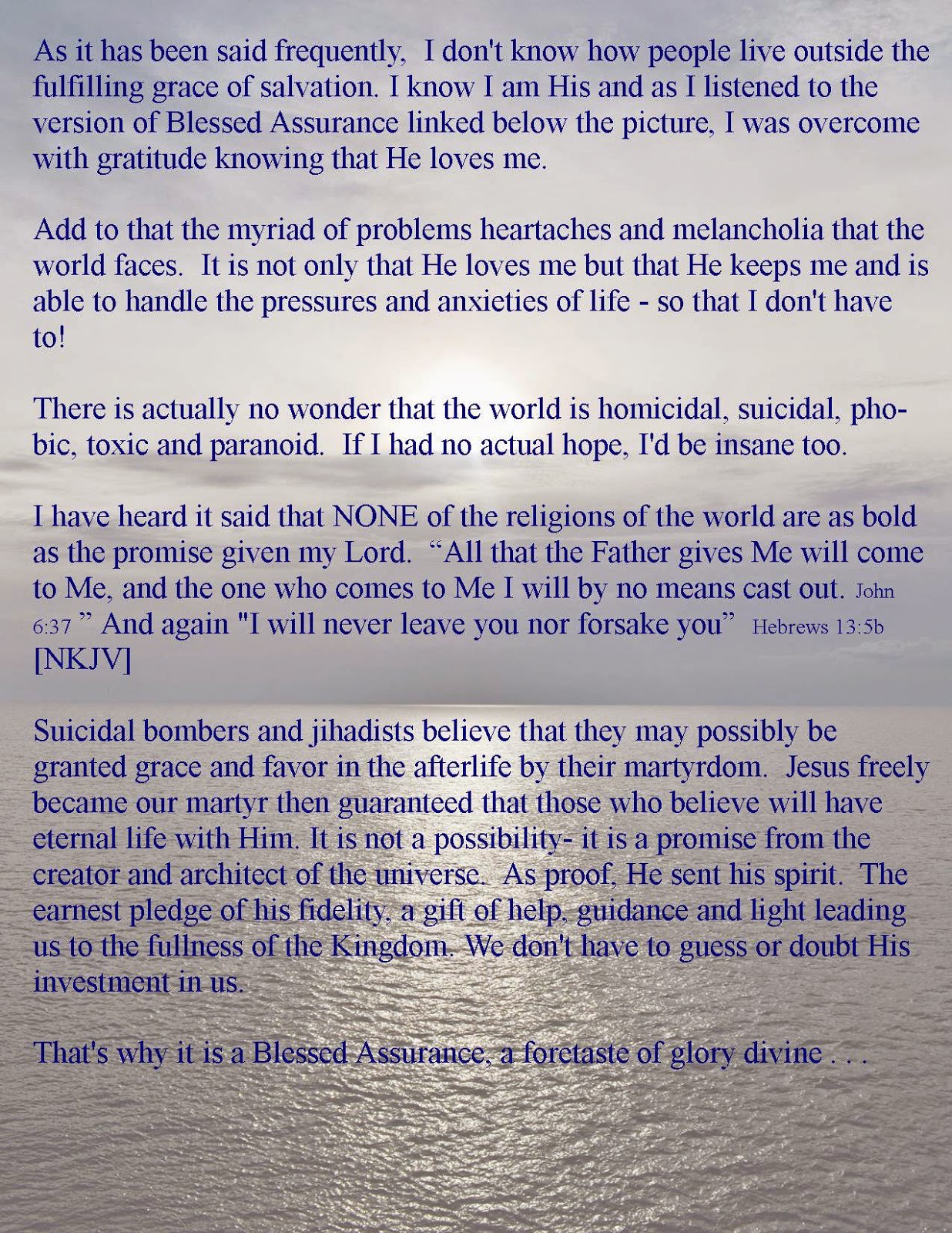