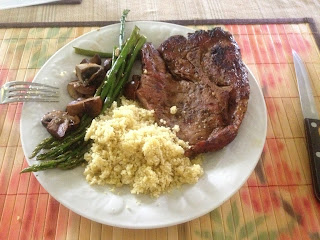 I wanted to find an easy and quick definition for soul from the Bible but there is none and the difficulty of translating into English from Hebrew and Latin [Greek] subtexts comes fully to the fore.  I have been perplexed by the differences between the King James Version and other versions that preclude them from using the word.  Doing the research I find that the definition of ‘soul’ in Vines Expository Dictionary of  New Testament Words is literally 500 words revealing a very complex word that has several meanings and shades of meaning.  A visit to the link is worth the effort, you are also afforded other examples of where the word soul is used. https://www.blueletterbible.org/search/Dictionary/viewTopic.cfm?topic=VT0002707
A mention of the soul of man has been visited briefly in these pages (see “Waiting with Stones” or “A Quick Pass through Romans 15:4” and “Complete Deliverance Parts I & II”)  but there has not been a through discussion of the journey and transition of salvation.  This page will begin to remedy that lapse.
Introducing three important premises:
As it has been said for many years by Tim LaHaye and other, there is an ongoing “battle for the mind”.  I would beg to differ that there is a battle for the soul i.e. that the mind is only a part of the soul and that we must learn to open ourselves to the healing we need for the mind, [because we are vulnerable to confusion], the will [because like Christ, we must conform our will to God’s will] and the emotions [to evolve past the natural emotional state that we have inherited to the emotional stature of Christ].
The premises reinforce the notion that the process of salvation is dynamic and purposeful and that we have work to do to be “kingdom ready”.  What do we need to learn about managing our Mind, Will and Emotions in preparation for the kingdom.  Psalm 23 says He restores [continously] my soul (vs. 3)
Some other poignant ‘soulful’ verses from the KJV that bear pondering and meditation:
For what shall it profit a man, if he shall gain the whole world, and lose his own soul?  Or what shall a man give in exchange for his soul?   [Mark 8:36-37]
In your patience possess ye your souls.  [Luke 21:19]
Now the just shall live by faith: but if any man draw back, my soul shall have no pleasure in him.   But we are not of them who draw back unto perdition; but of them that believe to the saving of the soul.   [Hebrews 10:38-39]
As the hart panteth after the water brooks, so panteth my soul after thee, O God.  My soul thirsteth for God, for the living God: when shall I come and appear before God?  Why art thou cast down, O my soul? and why art thou disquieted in me? hope thou in God: for I shall yet praise him for the help of his countenance.  [Psalm 42: 1,2 & 5]
and yet another for a friend from last night:  Isaiah 55:2
Wherefore do ye spend money for that which is not bread? and your labour for that which satisfieth not? hearken diligently unto me, and eat ye that which is good, and let your soul delight itself in fatness. 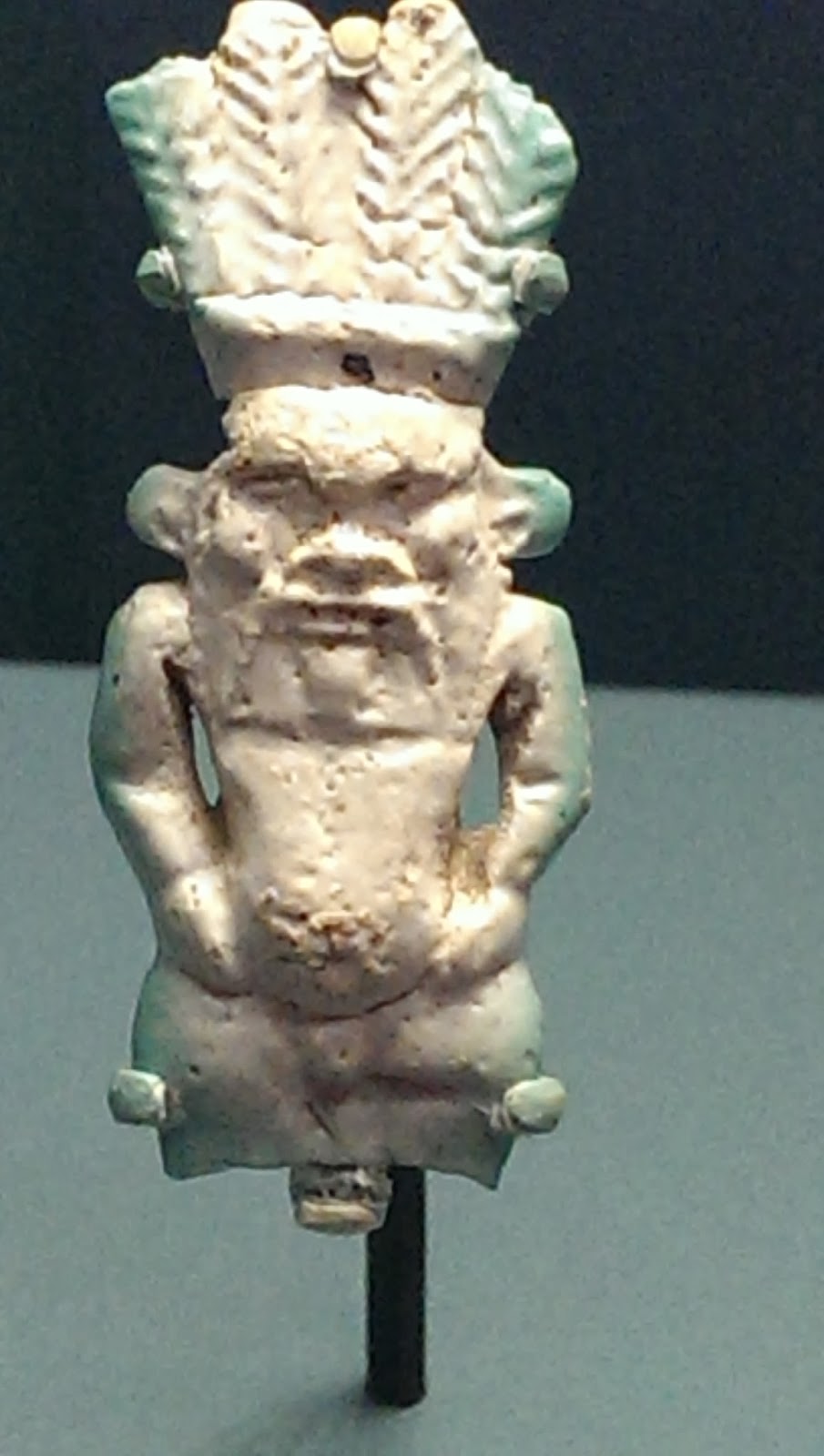 Israel was in Egypt. It seemed providential since Joseph was sold into slavery before the great famine. The sitting Pharoah had lost the history of Joseph and later generations were in bondage.  They cried to be free.  God sent an unlikely hero to be their deliverer.  He was Moses.
They needed deliverance from the tyranny of their bondage, the effects of 400 years of captivity, the toll of hard physical labor.
Salvation, much like their bondage is 3-fold. The plan of salvation as revealed in scripture is:  the spirit is saved, the soul is being saved and the body will be saved on the Day of the Lord. Salvation is the transformation from the “Kingdom of Darkness into His marvelous light” I Peter 2:9.  Jesus said one must be born again, that is, borne of water and of the Spirit.  In this process one’s spirit is is renewed and becomes open for being in contact with God.
Man was created in God’s image and likeness or his form and similitude.  God is a tri-fold being manifest as Father, Son and Holy Spirit.  Man is a tri-fold being as he is a spirit, he has a soul and lives in a male or female body. While the born-again experience is immediate and complete, the soul salvation takes considerably longer.
The soul consists of the mind, the will (volition) and the emotions.  The Bible describes both Father God and the Holy Spirit as emotional stating they can be grieved, can be pleased and laugh.  [James 2 and Psalm 59]  Jesus openly shared emotion with his disciples and the world.  He wept, showed anger and frustration and most importantly compassion. As is most things, our goal is to imitate Christ in all ways especially his emotion.
The writer of Hebrews says that Christ learned obedience through the things he suffered. Our soul salvation is limited or enhanced by how much we study and imitate his emotion, his conviction and how he subjugated his volition.
I Corinthians 1 says we have the mind of Christ.  If we received this promised benefit, what would it look like?  A mind that wouldn’t forget, that wouldn’t be distracted by the fiery darts of the adversary [Ephesians 6:16].  A mind that keeps focused on the trail and that esteems others more highly than he does himself.
Will is defined as the mental faculty by which one deliberately chooses or decides upon a course of action that is not prescribed but surrendered to the guidance of the Holy Spirit.   The beautiful grace of God is that once you set you affections upon Him,  his will, the Kingdom – He helps you turn your emotions and will toward Him.
To be Continued!!
inset photo of an Egyptian deity figure part of the Indianapolis Children’s Museum collection photographed by the author.