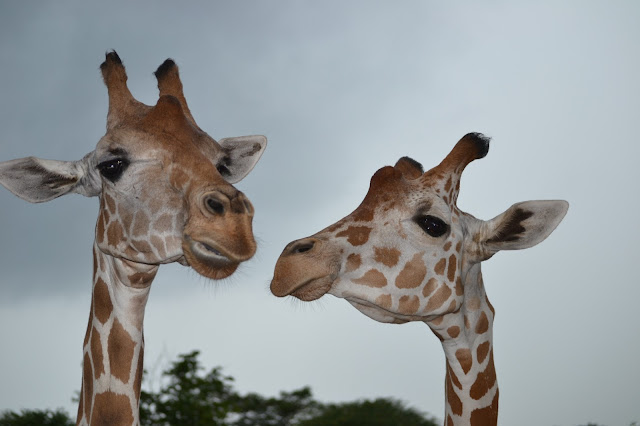 Wouldn’t it be great if we could fly like birds or change colors or shapes like chameleons or octopuses?  What good we could do if we could move hurricanes and tropical storms to drought-stricken areas, stop flooding before it begins or eliminate hatred and enmity in people? John Lennon’s beloved and oft quoted song says ” imagine there’s no heaven,  . . .no religion, . . .  no country, nothing to live or die for,  . . . you may say that I am a dreamer . . .  “
We do dream and imagine a world where things are idyllic and fitting our best ideals.  This is fantasy, not the world in which we live.
In that same vein, take the old popular song: “If I ruled the world” as a statement of the romantic idealist. Where, by the way, is the dividing line between idealism for the common good and positive intention that works on my behalf?  This strong desire to implement my world plan under my world view bears a striking resemblance to the notion of idolatry set forth in old testament law.
Exodus 20:
2 “I am the Lord your God, who brought you out of the land of Egypt, out of the house of bondage.
3 “You shall have no other gods before Me.
4 “You shall not make for yourself a carved image—any likeness of anything that is in heaven above, or that is in the earth beneath, or that is in the water under the earth;
22 Then the Lord said to Moses, “Thus you shall say to the children of Israel: ‘You have seen that I have talked with you from heaven. 23 You shall not make anything to be with Me—gods of silver or gods of gold you shall not make for yourselves. New King James Version
The amplified translation for verse 23 is:
23 You shall not make [gods to share] with Me [My glory and your worship]; gods of silver or gods of gold you shall not make for yourselves.

I always thought it strange that we needed a law to advise against creating golden statues.  I couldn’t imagine being tempted to do that. It wasn’t revealed to me until lately that our interest in re-creating nature had more to do with creating God in our own image [in the image of what we think He should be] rather than who He is.

Paul’s letter to the Roman church begins to describe how we change our image of God to suit our vanity:
18 But God shows his anger from heaven against all sinful, wicked people who suppress the truth by their wickedness. 19 They know the truth about God because he has made it obvious to them. 20 For ever since the world was created, people have seen the earth and sky. Through everything God made, they can clearly see his invisible qualities—his eternal power and divine nature. So they have no excuse for not knowing God.
21 Yes, they knew God, but they wouldn’t worship him as God or even give him thanks. And they began to think up foolish ideas of what God was like. As a result, their minds became dark and confused. 22 Claiming to be wise, they instead became utter fools. 23 And instead of worshiping the glorious, ever-living God, they worshiped idols made to look like mere people and birds and animals and reptiles.  New Living Translation
One of the first arguments that always arises is “if God is so wise, why does He allow conflicts and war and all of the ugliness that  exists in the world?”  The response to the question is always that God is sovereign.  He does what He wants and He knows what He is doing.  He knows the beginning and end of every situation and how it will affect us.

Another commonly heard retort: “The church and religion is more interested in keeping people from doing what they want to do  . . . ”   I say that the Word of God gives us freedom (I Cor. 6:12) and the Word also gives us limits.  If we as good parents give limits to our children, don’t you think God our Father would give us limits too?

Couldn’t we say that this newest issue of common contention namely, homosexual marriage is an issue that tests our moral resolve? Ultimately we cannot hope to find new answers or common ground because for believers, the issue has already been settled.  I would not take the tact of some who would force nonbelievers to think the way we do or of others who would pressure people to think in a manner that is “politically correct”. We all will have to answer for the choices we make daily.
We are commanded to love others as we love ourselves.  We do that.  We concede that there is a human interest to go against nature and to just look the other way, but we can’t. The issue is politicized and complex.  I have always been in favor of civil unions and for creating ways to allow those unions to have the rights to inherit joint property or provide health and other benefits.  But marriage is not what the unions are nor ever could be.
Can a zebra change his stripes? 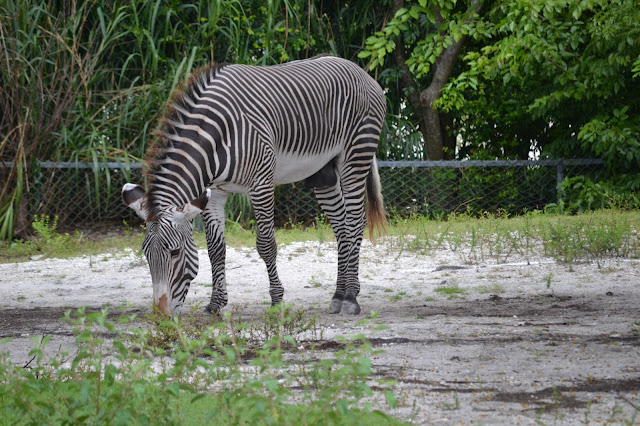 Phat on Fruit is an expression I interpret as feeding richly on the infallible Word of God known as the Holy Bible. (See Isaiah 55:2) Feeding is a metaphor for not only reading it but internalizing and meditating on His word which is alive and able to transform us into disciples, warriors and rulers of the Kingdom to come.