Skip to content
My wife and I were enjoying a day trip to Chicago and there on Michigan Avenue, certainly the Midwest’s biggest shopping location, were several brothers who were from what I heard, Fruit of Islam (although I am not sure of this and wouldn’t want to offend).  They were there on the sidewalk with a loud sound-system decrying the Christians who among several allegations were allowing homosexuals to sashay about in their churches without constraint.  They continued in the time it took us to walk past talking about how Christianity remains Eurocentric. 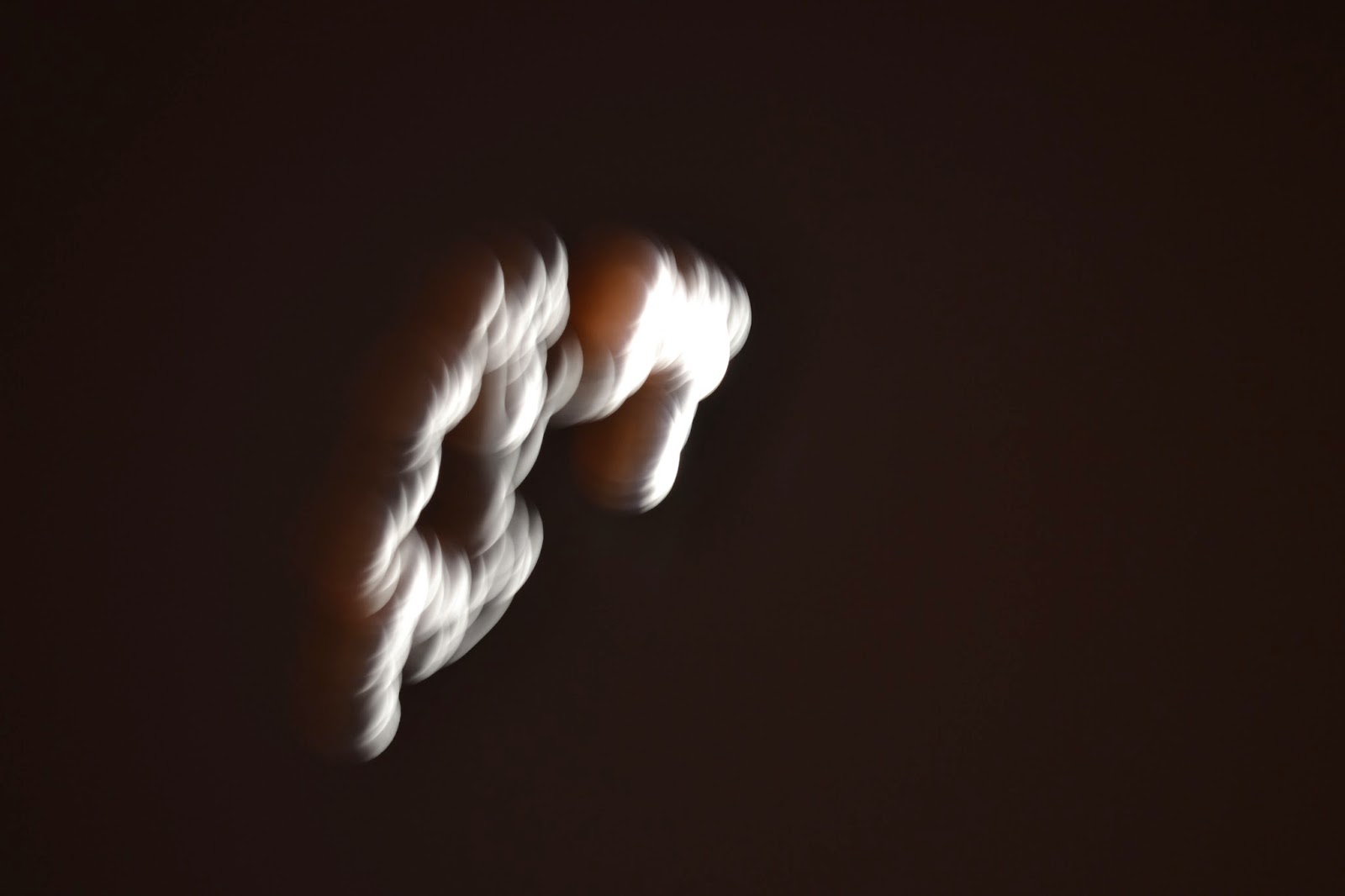 I walked past, and asked my wife, “Who is getting the glory from this diatribe?”.  I was willing to confront these brothers although I am well aware that having an argument with someone who has a microphone is an absolute losing proposition.  I was quickly past anger toward sadness that is based upon the continuing issue that plagues the entire world.
No one got any glory from their words.  There were so many various ethnicities in the crowd, (as one would regularly observe in Chicago) and from the looks on their faces, they seemed lost in the presentation.  I wonder why these men decided to make this great declaration on Michigan Avenue rather than on Stony Island where the crowd would have at least been able to recognize the premises of their argument.  (Not that it would have been appreciated more)
Certainly there were no interested looking converts on the street and with so many disparaging words I wondered if this was the reaction they expected.  One doesn’t always expect mass enthusiasm from preaching but when light is shined in darkness. There is rejoicing.  I was reminded of the Temptation’s song “Ball of Confusion”.
http://www.dailymotion.com/video/xieza4_the-temptations-ball-of-confusion-that-s-what-the-world-is-today-live_music
Religion does that, it gives strength to the darkness.  People end up deciding that they would rather not follow anyone or anything than deal with confusion.
The Bible says clearly that God is not the author of  confusion (I Cor 14:33) and we argue that Christianity is not religion.  Religious people do things in order to get close to God.  Christianity says that God sent His son to suffer the penalty of our separation from God – we can therefore come to God through the Son (Christ Jesus) and adapt a lifestyle of submission to the Kingdom and servant-hood for this great act.
We live in a world where people are discouraged from having discussions either because they one are intimidated or two are avoiding the conversation altogether. What do we do about this?  Pray for courage and boldness (Acts 4:13,29,31) and give a “soft answer” (Proverbs 15:1)  to those seeking answers about life.