Skip to content
The 24th chapter of Luke’s gospel tells the story of the resurrection. After the crucifixion and the discovery that Jesus’ body was missing, the disciples and followers of Jesus were at a loss.  They witnessed with horror and amazement the cruel torture of capital punishment.  They must have wondered why their friend and brother was singled out to receive 39 lashes along with ridicule and a crown of thorns. Why were his hands and feet nailed to the cross unlike others condemned to death?
His body was missing and everyone from the territorial governor to the disciples wanted to know what had happened. Luke’s narrative cuts to two of Jesus followers traveling on the road to Emmaus, about an 8 mile journey from Jerusalem.
The first follower named Matthias said “Jesus came to my village in Bethany and touched me and broke my fever. Now he’s dead. Now, I can’t stop crying”
Cleopas then said  “I heard him upon the mount, there were so many people who were moved by what he said. We all knew that he was a prophet sent from God.  When you consider all he did, the miraculous power and the grace of loving all those people.   But he could not have been messiah if they killed him just like that!”
Matthias then said “You say that but you clearly claimed that John the Baptist was a prophet and he was beheaded like a common thief!”
Cleopas replied  “I know that John was a prophet, I sat with hundreds listening to him, but this Jesus . . .”
Then Jesus began walking with them – but they were prevented from recognizing him.
He asked “What are you spending your walk arguing about?”
Cleopas asked exasperated  “Are you the only stranger in Jerusalem who hasn’t heard what has been happening?”
“What has been happening?”  Jesus asked
Cleopas began “Jesus of Nazareth, a prophet mighty in word and deed was condemned to death by the chief priests and rulers and crucified.  We  had hoped that he would free Israel from being held by Rome.  Now that 3 days have gone by some women in our group went to the sepulcher and say that his body is missing.  They said they saw a vision of angels who told them He is alive.”
Jesus then said “You foolish people! You find it so hard to believe all that the prophets wrote in the Scriptures. Wasn’t it clearly predicted that the Messiah would have to suffer all these things before entering his glory?”
Then He began with Moses and continued, prophet by prophet, explaining the meaning of the Hebrew Scriptures, showing how they were talking about the very things that had happened to Jesus  . . . . 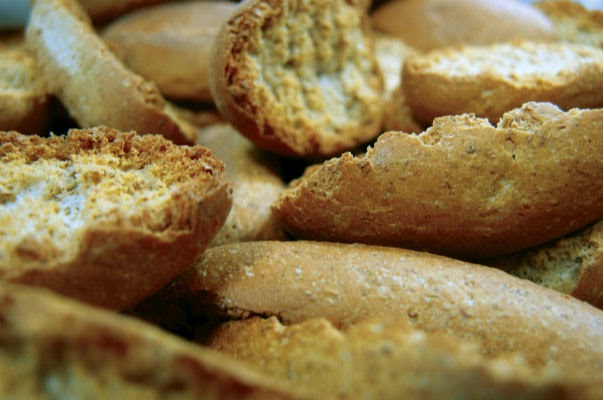