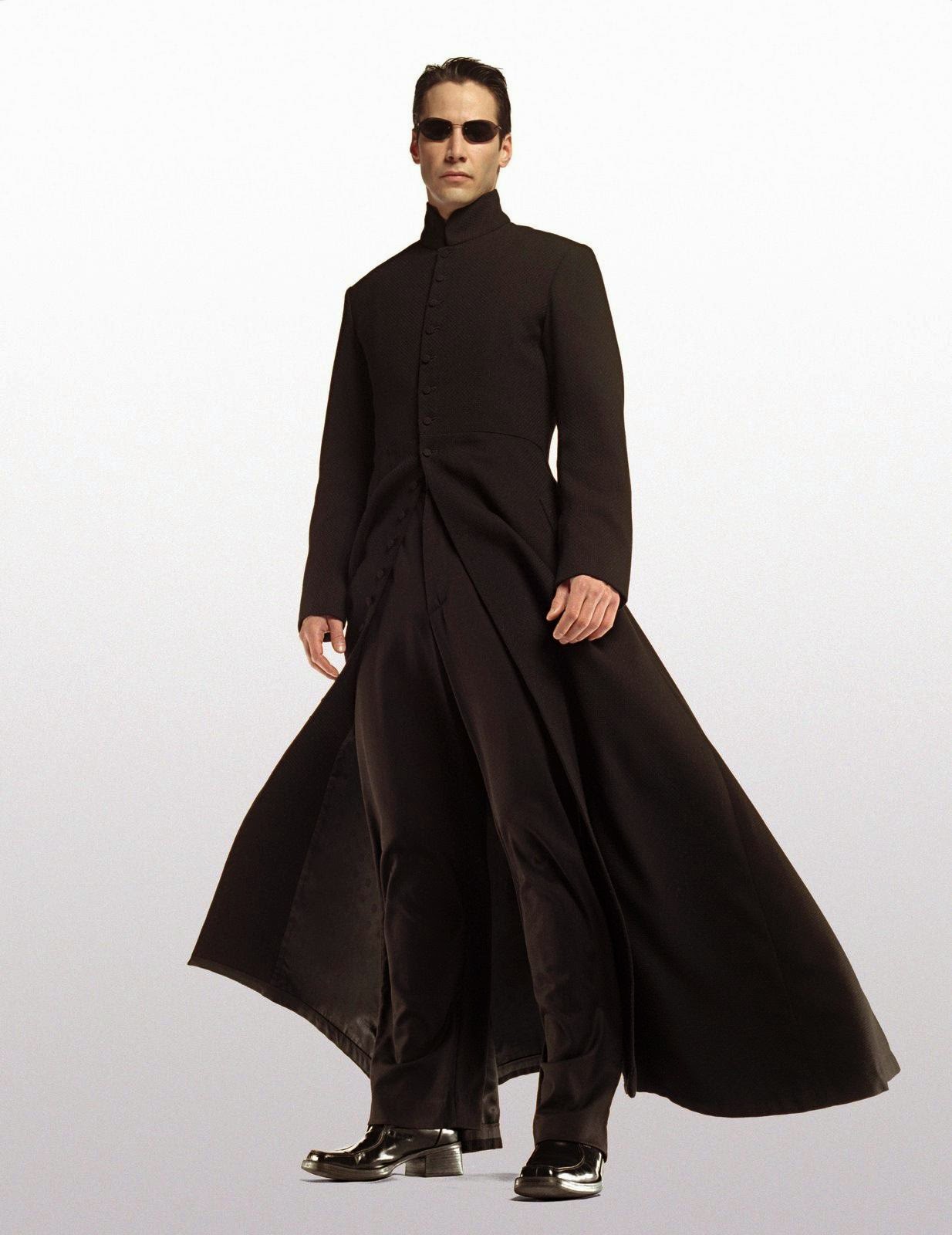 I was cooking and listening to my son’s Saturday morning cartoons when I recognized the familiar theme that is threaded through all sorts of stories, folklore and tales. I am reminded of popular movies such as the Matrix, the Golden Child, and Twelve Monkeys, and Star Wars, where it seems that there is impending doom except for the entrance of one vital preordained, predestined character who is able to overcome the many barriers to “save” the world. This theme comes up again and again and it quickly reminds me of the following passage quoted from Romans 8:19-21:
For all of creation is waiting, yearning for the time when the children of God will be revealed. 20 You see, all of creation has collapsed into emptiness, not by its own choosing, but by God’s. Still He placed within it a deep and abiding hope 21 that creation would one day be liberated from its slavery to corruption and experience the glorious freedom of the children of God. 22 For we know that all creation groans in unison with birthing pains up until now. [Voice]
It amazes me and illustrates God’s power and providence that true to His word, the whole creation is waiting and watching.  So many don’t know what they are waiting and watching for, and so they therefore create fables and myths to compensate.  The Bible says that those who have not accepted Christ are blinded [II Cor. 4:4] and they created and continue to create stories about the future and how man will solve his problems and create his own beautiful future. Even in the midst of ever-escalating violence, pain, suffering and sin.
I am struck that we think and promote the idea that we will be able to elevate ourselves and improve our standing when we’ve been unable to do so before now and apart from God remain in a completely hopeless state.
For that and other reasons I am completely befuddled by supposedly ‘thinking’ people with the notion that this creation occurred by accident and that we just happened to evolve this way without the intervention of a Creator (or even Intelligent Design). The thinkers are so determined to undermine a Creator that they have thrown out the baby with the bath water and contend that we will find our own answers to the Middle-East feuding, Haves versus the Have-nots, Migration wars, lack of water and other inherent problems.
In other words, the world is groaning and travailing, [suffering birthing pains] waiting for the revealing of the Sons of God who will redeem and show the way to the unveiling of the Kingdom.  All of creation knows that there is a better way but have exhausted themselves to find it. Notice that they are waiting for the revealing of the Sons, that is, we, the whole [holy] body of Christ, in oneness, without spot or blemish, who have realized the Kingdom and have become disciples [disciplined] to demonstrate what the Kingdom really is to the world.
But unfortunately, for many, it couldn’t be Christianity, the bloodied sacrifice of one man for us all.  There must be a higher, loftier explanation.  And if they believe not, the world will continue to endure the groaning and travailing.
Maranatha!